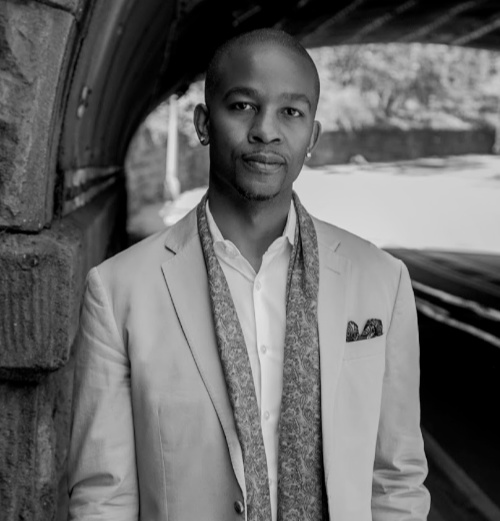 Former NFL Player Wade Davis is an educator and advisor on gender, race, and orientation equality, and currently the VP of Inclusion for Product at Netflix. Wade was the NFL’s first LGBT inclusion consultant, where he worked at the intersection of sexism, racism, and homophobia to build inclusive leadership strategies and engagement initiatives. Prior to joining Netflix, Wade consulted for Google, P&G,Viacom & Bacardi.

Wade is a new board member of the Ms. Foundation for Women, as well as a United Nations Women Global Impact Champion, a founding member of VICE’s Diversity and Inclusion Advisory Board with Gloria Steinem, Roberta Kaplan and others. Wade also is on the boards of Sparks and Honey and the MAD Foundation, Chef Rene Redzepi’s global food sustainability initiative focused on the future of food. Recently, Wade was named a Global Champion for Girl Up, a program of the United Nations Foundation. In 2018 Wade built a ‘Men’s Gender Equality Development’ leadership program that launched with the United Nations. He is currently a strategic partner to both the MeToo Movement and Times Up.

A former national surrogate for President Obama, Wade has been an Adjunct Professor at both NYU and Rutgers. He continues to lecture on the intersections of race, sexuality, gender, and sports at universities nationally and internationally.

Wade Davis graduated from Weber State University and also received an honorary Doctor of Public Service degree from Northeastern University for his leadership and ongoing efforts to eradicate homophobia and sexism in athletics.