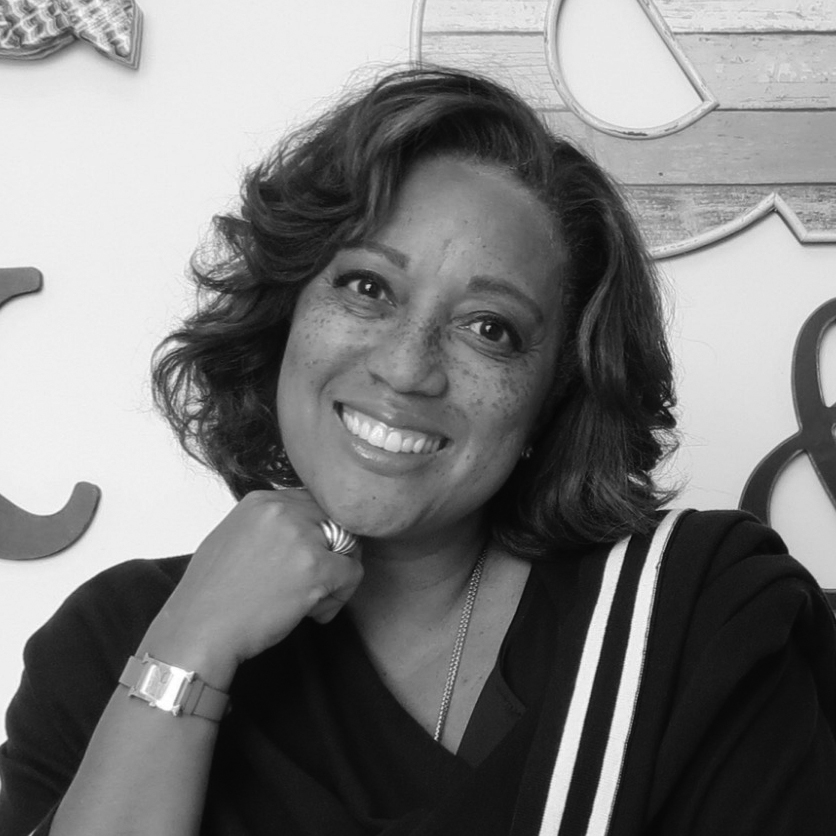 Candi Castleberry Singleton is the Vice President of Diversity Partnership Strategy & Engagement at Twitter. She is also the founder of the award-winning Dignity & Respect Campaign, which has helped organizations create more inclusive work environments. As an experienced diversity and inclusion leader, she created The Bolt-On to Built-In Model™ featured in her chapter of Crossing the Divide: Intergroup Leadership in a World of Difference. She has developed successful strategies and initiatives in technology, telecommunications, and healthcare including Xerox, Sun Microsystems, Motorola, and UPMC.

Candi has served as adjunct professor at Carnegie Mellon University. She received an MBA from Pepperdine, a bachelor’s degree from UC Berkeley, and completed the Stanford Executive Human Resources program.