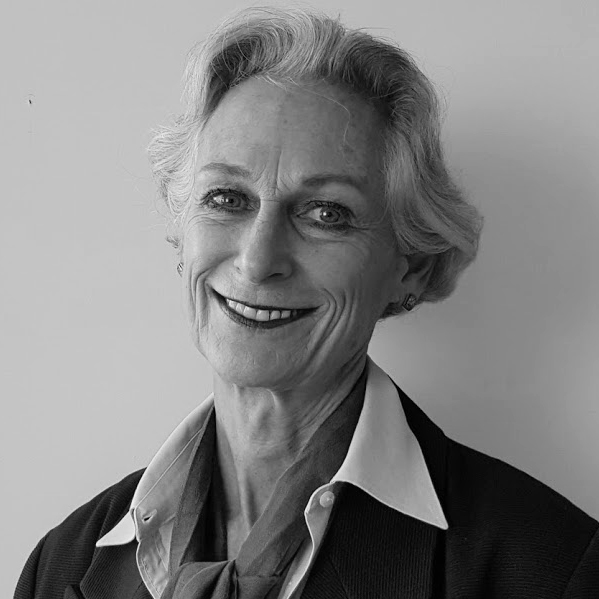 Stephanie K. Blackwood joined the Ms. Foundation in 2010 as Director of Major Gifts after a career in development/marketing/communications for higher education, Fortune 500 corporations, and nonprofits focused on LGBTQ+ rights. Always passionate about supporting progressive causes and ideas she transitioned into a development career in 2010, starting first as the volunteer Director of Communications and Development for the Hospital of Hope in Senegal. She lived in Dakar for seven months and managed the start-up activities, communications, and fundraising for this small healthcare service, which has served more than 3,000 Senegalese in rural areas (www.hospital-of-hope.org).

Returning to the U.S., Stephanie was hired as the Senior Manager of Institutional Relations at the Gay, Lesbian & Straight Education Network (GLSEN), where she was responsible for combined corporate and foundation revenue. More recently, she was Director of Development at PFLAG National and oversaw revenue generation from corporations and foundations, major donors and planned giving, direct response and events.