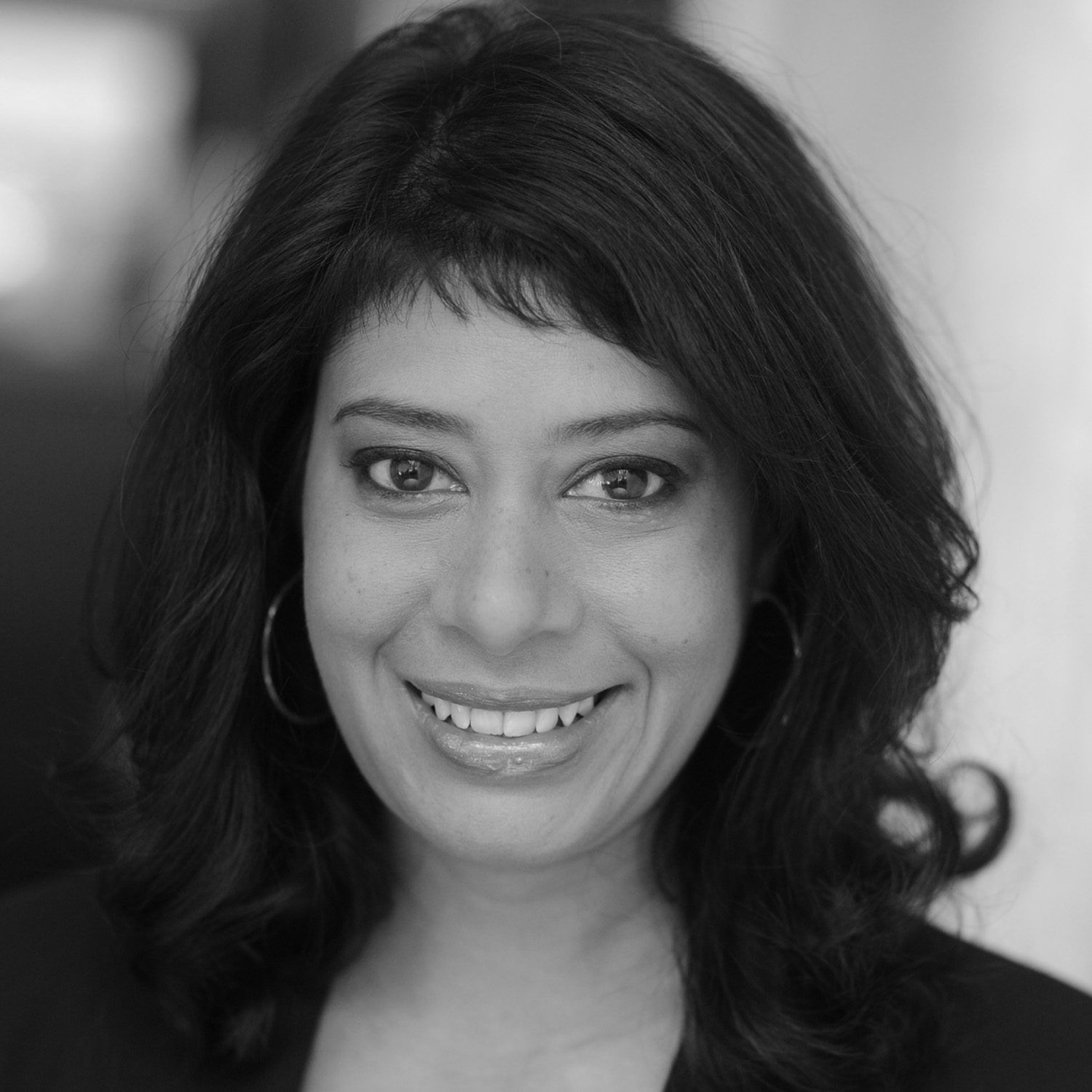 Rinku Sen is the Executive Director of Narrative Initiative. A writer and social justice strategist, she is formerly the Executive Director of Race Forward and was Publisher of their award-winning news site Colorlines.  Under Sen’s leadership, Race Forward generated some of the most impactful racial justice successes of recent years, including Drop the I-Word, a campaign for media outlets to stop referring to immigrants as “illegal,” resulting in the Associated Press, USA Today, LA Times, and many more outlets changing their practice. She was also the architect of the Shattered Families report, which identified the number of kids in foster care whose parents had been deported.

Her books Stir it Up and The Accidental American theorize a model of community organizing that integrates a political analysis of race, gender, class, poverty, sexuality, and other systems. As a consultant, Rinku has worked on narrative and political strategy with numerous organizations and foundations, including PolicyLink, the ACLU and the Nathan Cummings Foundation. She serves on numerous boards, including the Women’s March, where she is Co-President and the Foundation for National Progress, publisher of Mother Jones magazine.